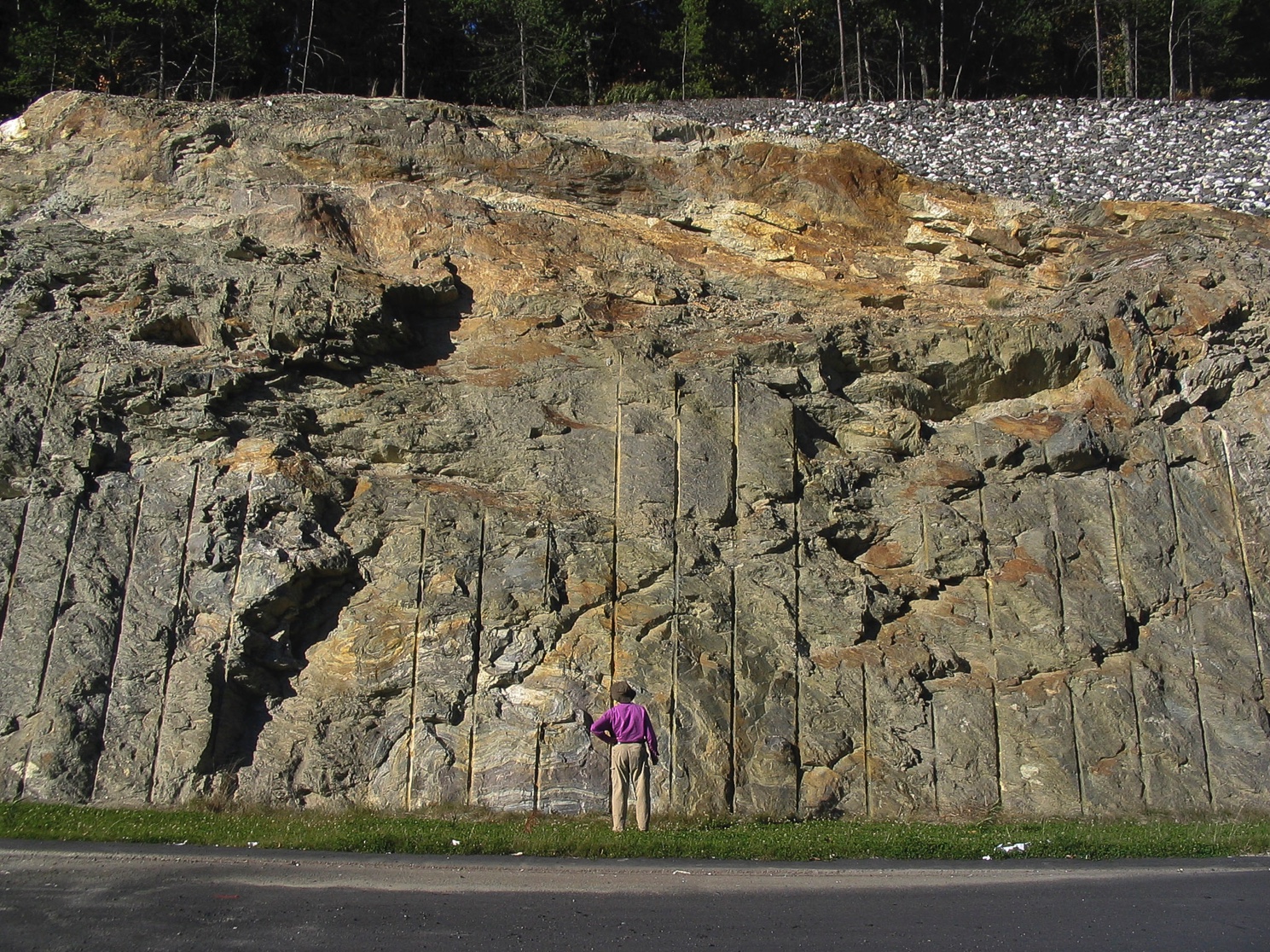 Peter Robinson died peacefully in Trondheim, Norway on 25 March 2019 attended by his wife Suzanne McEnroe and their daughter Alexandra. He was an exceptionally gifted scientist whose field studies informed the geologic history of Western Massachusetts, Northern New England, Western and Southern Norway, the study of crystals and their geologic history, and petrology, the study of rocks.

Professor Robinson was born in Hanover, New Hampshire, the son of Robin Robinson, Professor of Mathematics. He attended Dartmouth College (AB Geology 1954), was a Fulbright Scholar at the University of Otago 1954-56 (MSc Geology 1958), and an NSF Predoctoral Fellow at Harvard University 1958-62 (PhD 1963). He was an avid mountaineer (Bugaboos, Canada; skied the Tasman Glacier) in his early days in college and university. He served 6 months in the US Army Reserve, 1957. He worked as a geologist for Columbia Mining Co., a subsidiary of US Steel, 1956-58. From 1962 at the University of Massachusetts he was Instructor, then Assistant Professor (63), Associate Professor (69) and Professor (76) until he became emeritus in 1999. From then on until his death he periodically returned to UMASS Geosciences to continue field and theoretical research, and became Consultant-Researcher to the Geological Survey of Norway.

Professor Robinson was honored with the Chancellor’s Medal at the University of Massachusetts and was Distinguished Faculty Lecturer in 1994. He was elected to the Royal Norwegian Society of Sciences and Letters in December 1995. He was an Honorary Research Associate at Macquarie University, Australia, 2002-2003. He was a Fellow of the Geological Society of America, and of the Mineralogical Society of America of which he was President 1989-90.

Professor Robinson’s contributions to science ranged broadly from field studies in New England and Norway to the crystallography of magnetic minerals and intergrowths. In 1982 he wrote with colleagues a 200+-page review of metamorphic amphiboles. He was well known for his work on optimal phase boundaries in exsolved pyroxenes and amphiboles.

Professor Robinson’s teaching mode was deeply clear and demanding, from which many inspired students went on to make fundamental contributions to science and to excellence in teaching. His graduate students were many, and not infrequently appeared as co-authors in published contributions. Their talents and interests spanned from sharply intuitive crystallography to the field relations of Western Norway, and Massachusetts geology that revealed an ancient tectonic history of complexly folded and stretched rocks. He was fond of showing that the deeply seated roots of north-western Massachusetts required a corresponding ancient mountain range “higher than Everest”. His collaborations with the Massachusetts Geological Survey, which he helped to establish, were instrumental in publishing new geological maps of the State. Peter spent part of the last two decades on field work in Norway and in applying his talents to a new area of mineral magnetism. 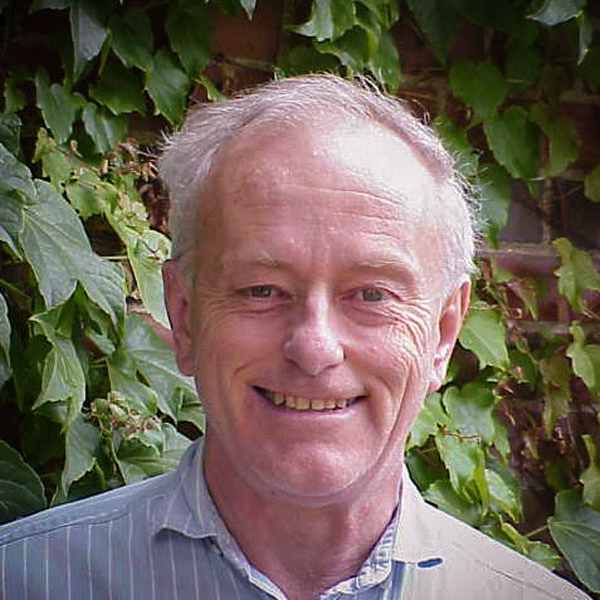 In the new century he became intrigued with the very strong remanent magnetism captured as exsolution lamellar intergrowths in the minerals hematite-ilmenite and ilmenite-hematite, and thereby founded the new field of “lamellar magnetism” in collaboration with his wife Suzanne and colleagues in Europe. The team included the late Rob Hargraves, Richard Harrison, and Falko Langenhorst among others and it showed that ilmenite-hematite was the mineral pair responsible for large-amplitude remanence that dominated continental magnetic anomalies. This conclusion “flew in the face of received wisdom”. Peter’s 2002 Nature paper on lamellar magnetism in ilmenite-hematite was a characteristic blend of crystallography and crystal chemistry at the nanometer scale ramifying to geological problems at the planetary scale.

Professor Robinson authored, and often co-authored with colleagues and former students more than 100 peer-reviewed journal articles ranging in subjects from Earth history to mineral magnetism. His thrill for science was matched by his ability to make it crystal clear to students and colleagues.